In which the ultimate vacation destination is Auburn, Cal.

You know you are really really really an endurance rider when somebody refers to Auburn California as the "ultimate vacation destination" and you smile.
And nod.
And look a little wistful.
Auburn, CA is the location of the finish line of the oldest organized endurance ride in the world--and one of the most challenging, as well: The Western States Trail Ride, known more commonly as The Tevis Cup.
Tevis has been held annually since 1955

except when it was cancelled in 2008 because of smoke from nearby forest fires.
The course is 100 miles through the Sierra Nevadas, beginning near Lake Tahoe at Robie Park (named for Wendall Robie, the first ride manager for Tevis pictured above)

over the famous rocky scramble at Cougar Rock,

and finishing 100 miles away at the fairgrounds in Auburn, covering approximately 17,040 feet of uphill climbing and 21,970 feet of descent.

(For comparison, Mount Rainier is measured at 14,410 above sea level).

As one vet told me, "There's nothing further down the Tevis trail that will make a tired horse less tired, a hungry horse less hungry, or a lame horse less lame."

This Saturday, as I have for many years, I'll be cheering Tevis horses and riders from a distance. Here's the list of riders I'll be watching via the Tevis Webcast (I'll try not to forget anybody, but no promises--there are nearly 200 teams signed up for the start!) Some are Swampland region riders, others are blog friends.

#149 Trina Romo and Cecily G (I don't know this horse or rider, but Cissy is the only registered Standardbred in the race...and I love that she's named for a giraffe in the Curious George books!)

This ride is rocky, it's cold, it's hot, it's strenuous, and it's really freakin' hard. If you finish, you earn the right to wear a silver Tevis buckle.

So, why do so many endurance riders do this crazy event? Why is Tevis on my Life List? (Some day I will do this ride!)

Why would anybody pay money to participate in something so difficult?

Louis Armstrong said it right when he was asked to define jazz music.

"Man," he said, "If you got to ask the question, you won't ever understand the answer." 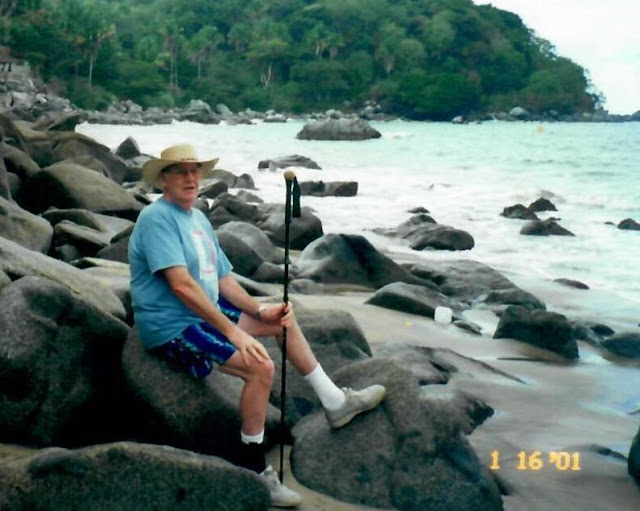