"I need to sell 100 more shirts to pay for repairs on the Stealth Van,"
Monica told me this morning.

began overheating and spouting white "smoke" from the tailpipe the day before Monica was scheduled to pack up her Understory t-shirt merchandise and fairy wings to set up her vendor's booth at the annual Pacific Northwest Endurance Rides convention last weekend.

The van probably has a blown head gasket, and that is NOT good...and it's not cheap to fix.

But Monica has learned not to panic when things go wrong.

She (briefly) contemplated an attempt to limp the Stealth Van full of beautiful items down to Portland, but realized pretty quickly that doing that was a Bad Idea Fairy thing.

Instead, she sent up a "help signal" to the Usual Suspects via Facebook, and soon had an offers of a ride for her stuff and a place to stay Thursday night while waiting for the trade show to open.

and lots of people love their new shirts.

But the van repairs won't be cheap.  So, Monica needs a fundraiser.

I have lots of experience with fundraising--mostly bad and bad-for-ya.


When I was growing up with a brother (and dad) involved in Scouts, Scout-o-Rama was a thing.  All the scout troupes in the area would gather on a particular Saturday,  and they would demonstrate fire building, tent up-putting, and stuff like that.

It was a cool thing for all the Scouts.

The "bad fundraising" part was that they would sell tickets to friends and neighbors.  Supposedly, people would buy tickets to Scout-o-Rama so they could go see the scouts in a tent-putting-up race or a fire-putting-out race, or whatever.

Of course, very few people outside of scouting families ever bought Scout-o-Rama tickets with the intention of attending the event.  Everyone else bought tickets to support the scouts, and threw the tickets away without ever thinking of them again.  I did this myself for a lot of years.

It made money for the Scouts, but it didn't do much for the folks who bought the tickets and never attended the event.  So, I call that "Bad Fundraising."

Then there's Bad-For-Ya fundraising.  You know what I mean: 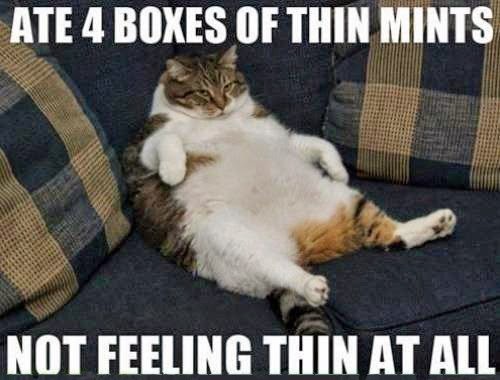 At least when you buy Girl Scout Cookies, you get all those lovely cookies (permanently adhered to your derriere), right?

I propose a different kind of fundraiser:

A Be Nice to Somebody Else fundraiser.

I propose that people who think that the shirts are beautiful should buy one for somebody else. 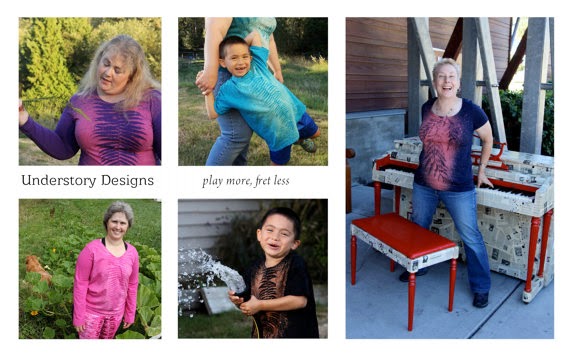 There are all kinds of colors and sizes (including kid sizes).  Some shirts feature the horse design 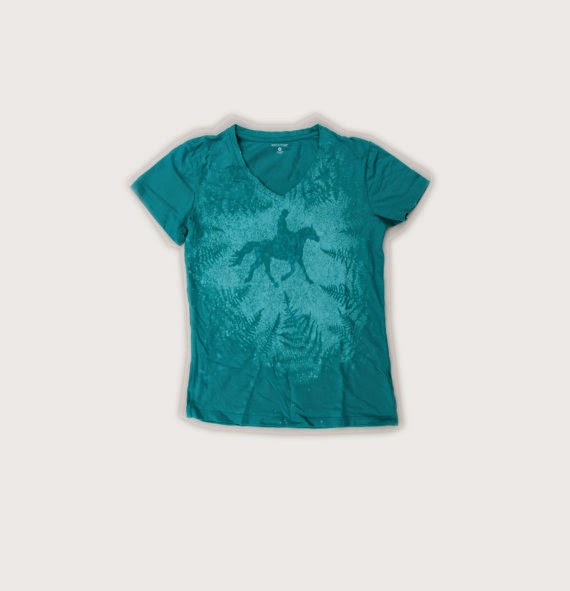 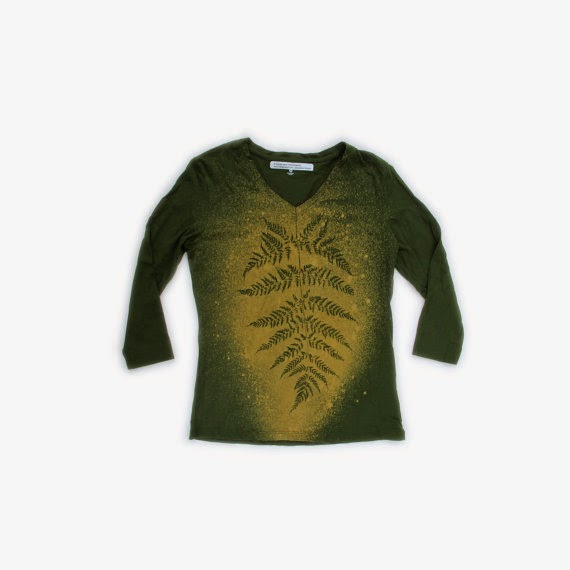 and some have tree branches 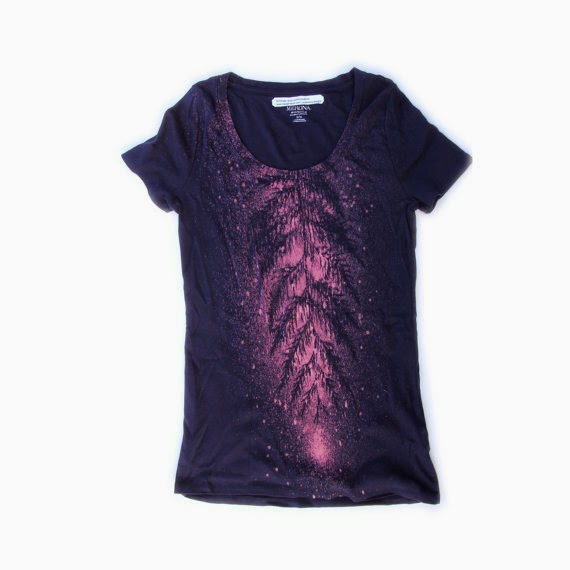 And they all look nice on Real People (not just supermodels).

Monica will also take custom orders, so if you want a specific color and design, just ask.

I'm gonna start this off by buying a baby-size Understory shirt for Funder's new baby.
(Funder, when you read this, let me know what size and color, okay?)

Who do you want to surprise with something nice?

And if somebody wants to buy one for you, what color and style do you like best?

Here's the link to the Etsy shop--after you go there, come back here and share what you found.