Showing posts from June, 2019
Show all

In which we repair rot, rust, and other Swampish ravages of time 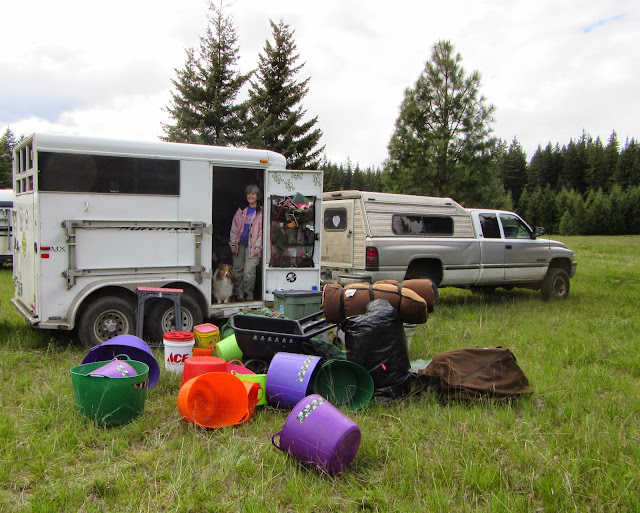 It was the single biggest solo purchase of my life...and, possibly, the most significant.
Owning a horse trailer meant freedom and independence. (Mostly independent, anyhow--I ended up borrowing Jim's truck to pull it for several years before I bought the truck from him). Having my own trailer meant I could ride my own horse whenever I wanted, without being dependent on the whims and schedules of other people.   It was--still is--a glorious feeling.


The trailer is now looking a bit worse for wear. I had originally thought that I would sell it, and maybe get something a little bigger and a little newer.
But this trailer has 2 big advantages over a bigger, newer trailer: Being little means I can park it anywhere. This is handy at crowded trailheads and ridecamps.It is paid for, and has been for a long time. That's...kinda nice.

So, instead of trading it in, I signed it up for a makeover!
When I was researching "trailer repair services…
Post a Comment
Read more

In which our boys are growing up, the trails await, and there's a garden 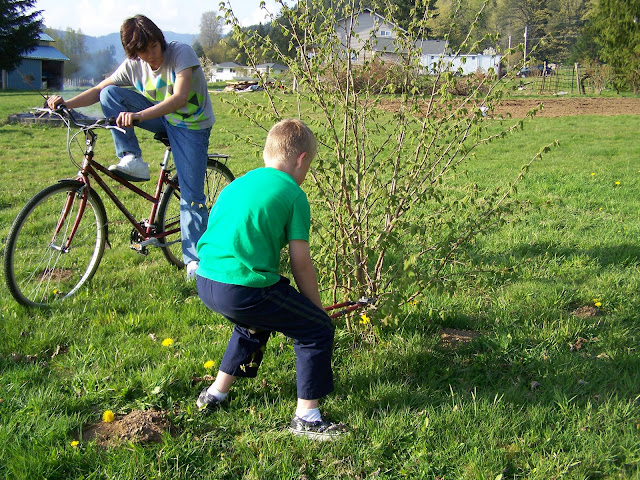 Both of these guys passed a big milestone this weekend!


On Friday, Will graduated from the HVAC program at CITC, a vocational trade school for construction industries. This program had him working as an HVAC apprentice while studying hands-on and academic skills.


Then, on Saturday, young Henry did this:


We are so proud of them both, even if we really continue to think they still look like this:


On Sunday, we had no social plans, so you know what I did.

The day was warm and sunny, so I aimed for the shady trails.


Such a pretty day.

We ended up at the river! 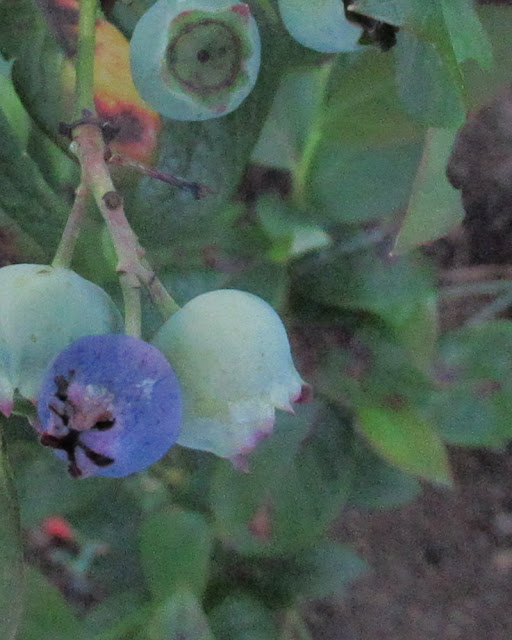 Well, this is a farm blog.  Wanna see what's growing? 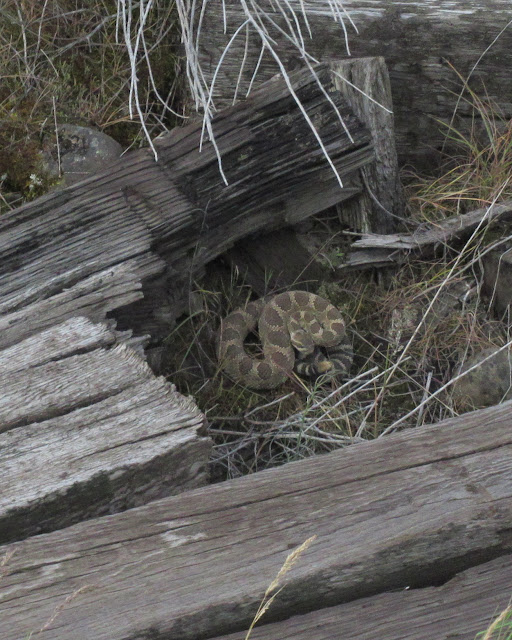 A few photos got missed in earlier posts and deserve a little daylight.