We like to shop online; lately we've been shopping for a good TRACTOR 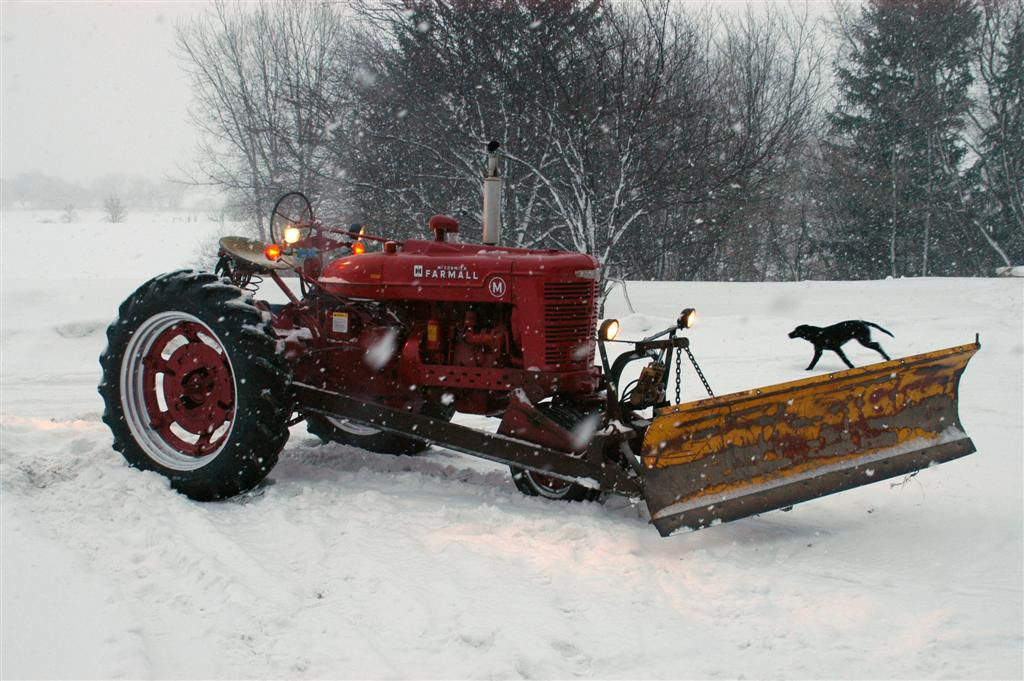 This is how we entertain ourselves and each other on these cold rainy nights: we shop for tractors.
I grew up in an agricultural county, and thought I sort of knew about tractors. Turns out that, aside from knowing that John Deere tractors are usually painted green and yellow, and Ford tractors usually aren't, I didn't know much about tractors.
I grew up thinking that tractors are huge complicated machines that only ga-zillionaires could afford to buy. Turns out that I was wrong about that, too.
I've recently learned that tractors haven't changed much at all in the past 50 years. The really high-end tractors with air conditioning and satellite communication devices are nifty, but when you just need to move a big heavy bunch of dirt and rocks from one end of the farm to the other end, a fifty- or sixty-year-old Massey Ferguson or Allis Chalmers or International Harvester can do the job just fine. These old machines are strong and tough and built to be stored outdoors and work hard all the time forever.
That kind of endurance and get-things-done-ism really appeals to me.
The tractor-buying public apparently isn't nearly as interested in new flashy trendy stuff as the automobile-buying public, and thus a tractor built in the 1940's or 50's is pretty much the same machine as a tractor built by the same company in the 1980's. They usually don't even change the color. I like that too.
(Point of interest: none of the tractor-building companies are applying for bailouts in Congress this season....coincidence? I think maybe not.)
And here's the really cool thing: old tractors don't cost a ga-jillion bucks. There are a bunch of tractors on Craigslist every week for under $4,000, and some are listed for as low as $1,500. Amazing, isn't it? I bet you couldn't buy a working 50 year old car for that price, no matter how ugly the paint was. And a tractor--unlike a car--expects to WORK for a living. I like that a lot. 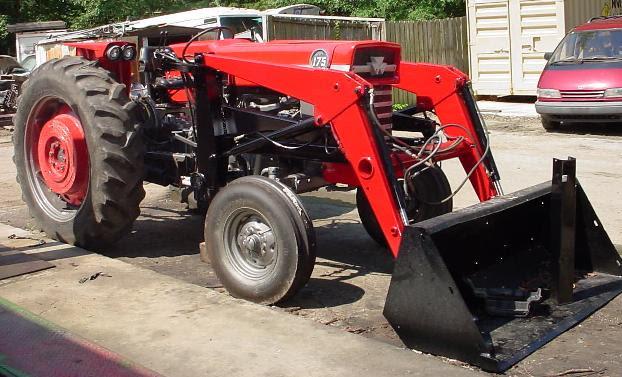 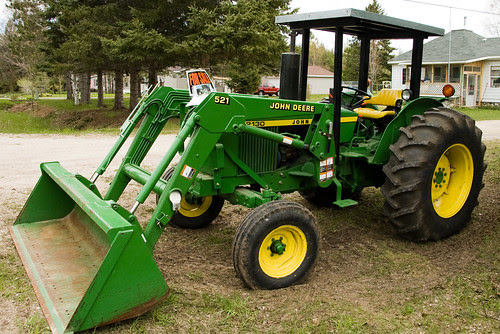