In which the demonic origins of blackberries is revealed

I have long contended that it's impossible to kill blackberry vines. You can burn them, poison them, hack them to bits and then burn and poison the bits, but that still doesn't kill them. You can feed burnt poisoned and hacked-up blackberry vines to goats, and kill the goats and feed the goats to a bear, and wherever the bear chooses to defecate, a blackberry vine will grow.

There is only one blackberry plant in the entire world, and all of the vines, all over the surface of the planet, are the furthest tips of the branches of the One Great Blackberry Plant.

The OGBP is rooted in Hell, obviously.

Who but the Devil Himself could produce enough vitriol to fertilize the root of the One Great Blackberry Plant?

And of course, the Devil is clever: each year, near the end of the summer when people are tired and hot and complacent, the blackberry plants produce a sweet, miraculous fruit, which lures all of those hot, tired and complacent people into grab-range of the vines. The people harvest the berries, but the vines are salted and seasoned by the blood of the people, and so the vines grow stronger, longer, and more impervious to damage.

Like a vampire in the need for blood, like a zombie in sheer un-killableness, and like a werewolf in the ability to provide sweetness by day and horrendous destructive capability by night, the blackberry vine is truly the inspiration behind every gardener's nightmare.

Still, a gardener is persistant, or else she is not a gardener. So out I went today, to burn, blast, chop, hack, and curse at the local manifestation of the OGBP, which has entrenched itself on the farm, twining endlessly within the grapevines and using the blueberry plants as a stepladder towards Heaven.

Heaven is the one place where blackberries can't grow...if blackberry vines could grow there, it wouldn't be Heaven.

But that doesn't stop blackberry vines from striving upwards, just in case there might be a goat at the Pearly Gates who might be convinced to nibble the vine, just in case that goat might then possibly be eaten by a Heavenly Bear.

Blackberry vines are the embodiment of persistant hope. 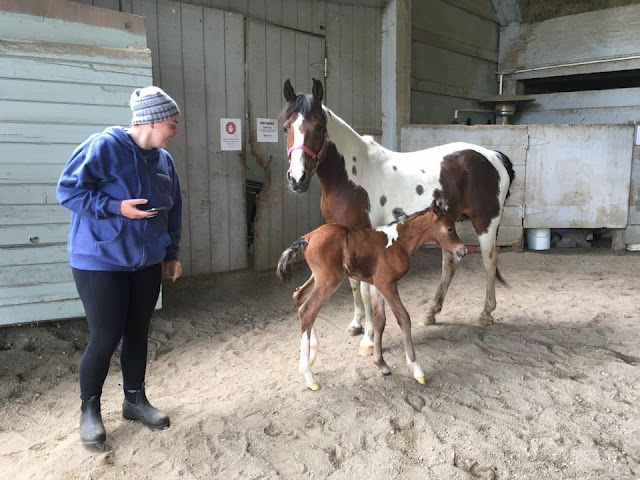 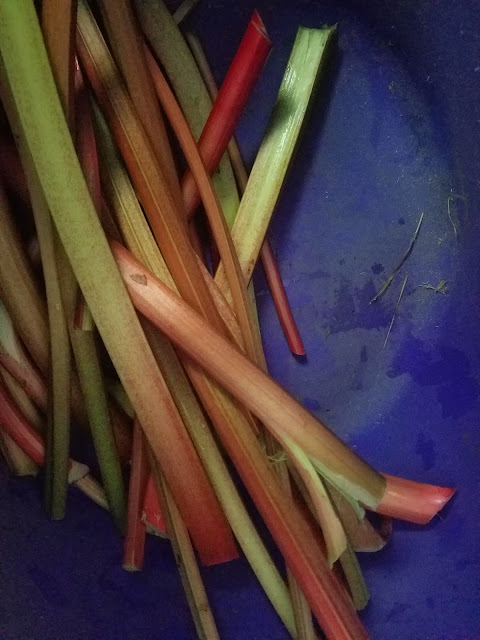 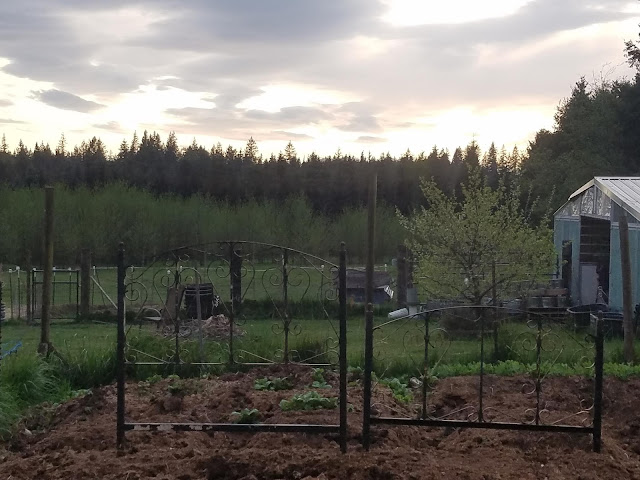